Me and the Monkey 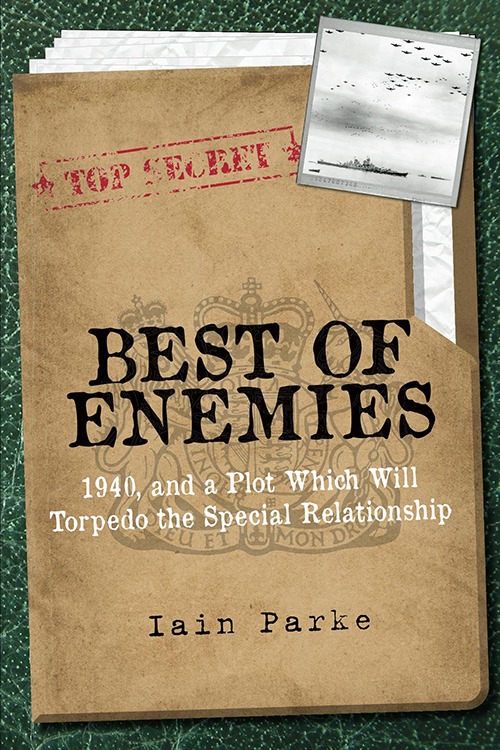 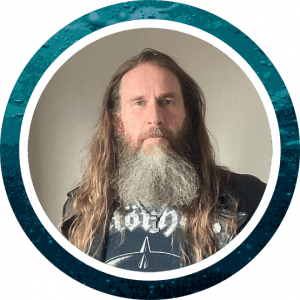 "Chronicles of the Monkey God Vol.1

“Not mainstream? Proudly so? Monkey speaks to you” – Geeknative.com

Well there’s this talking monkey who won me in a game of Othello in a coffee shop in Amsterdam. He came back to Cornwall with me and has become a prolific reader and dabbler in magic.

He also has past life flash backs – the most prominent of which are the Nam special forces ones.

We have partially deceased girlfriends who apparently eat dead bodies.

The Monkey created a sort of black hole in the spare bedroom and now we have a team of nerds investigating it and trying to stop ‘things’ coming out of it.

A bunch of Oriental hit men who appear to believe he is a god attempted to steal The Monkey’s magic lolly pop sticks, but he managed to blow them up in their caravan.

We are off to Cambodia in search of a temple from which came a monkey faced pendant with glowing eyes and we seem to have upset an international cabal who are out to get us.

Oh, and did I mention that The Monkey likes a cigar and we regularly get very drunk on Jack Daniels…

Interested? Perplexed? Worried? Come on in and join the fun.

Available as a colour illustrated hardback and Kindle e-book