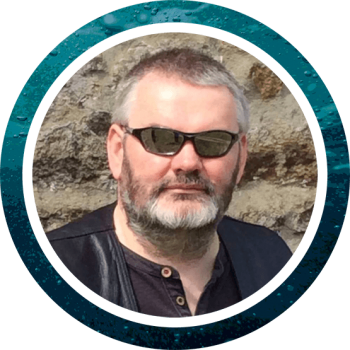 I import industrial quantities of Class A drugs, kill people and lie (a lot) for a living, being a British based crime fiction writer.

I became obsessed with motorcycles at an early age, taking a six hundred mile cross-country tour to Cornwall as soon as I bought a moped at the tender age of sixteen and after working as a London dispatch rider, I built my first chopper in my bedroom at university, undeterred by the fact that my workshop was upstairs.

Armed with a MBA degree, I worked in insolvency and business restructuring in the UK and Africa which inspired my first novel The Liquidator a conspiracy thriller set in East Africa. Whatever you do, don’t take it on holiday as your safari reading!

This was then followed by my ‘Biker Lit’ series of the Brethren outlaw motorcycle club crime thrillers, set amongst UK outlaw bikers which is now in TV development.

Today I live off the grid, high up on the North Pennines in Northumberland with my wife, dogs, and a garage full of motorcycle restoration projects and I’m working on a number of book projects. 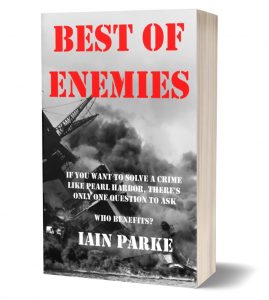 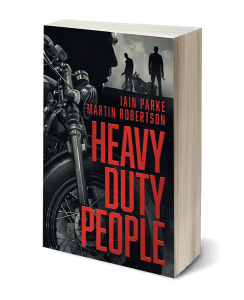 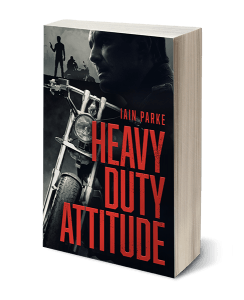 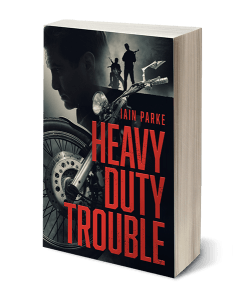