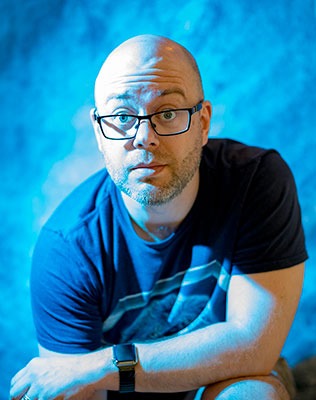 Paul Phipps-Williams trained to be a film producer, wandering around student films shouting ‘Time is Money’ at people before stealing their cake. Having figured out that wasn’t the most successful way to get hired, he went on to sell pencils and pints for a living because people always seemed to need one or the other.

For the last eighteen years, Paul has told people he works for the Government in the hope they’ll think him a super-spy. He isn’t, but that’s what you’d expect a super-spy to say. He’s passed at least a couple of new laws, convinced one government minister to quote the Spice Girls in the House of Commons and spent London 2012 in an underground bunker. On at least one occasion he’s had tens of thousands of people march through central London protesting against what he’s doing with his life. Whether this was work related or not, we’ll leave to your imagination.

When he’s not Making The World A Better Place/Contributing To The Fall of Society (delete according to your political affiliations) Paul is also a photographer and can be regularly found at cult TV events telling people to smile as they stand nervously next to their childhood heroes. His motto is ‘What happens in Paul’s photo studio, stays in Paul’s photo studio.’ At least, that’s what Paul’s been told by his lawyers. His photographs have been published in an eclectic range of magazines, from The Amorist to Scottish Field and Doctor Who Magazine.

Paul writes audio books for Big Finish Productions’ gothic horror series Dark Shadows. 2020 sees the release of Windcliff, a terrifying 13-part full-cast audio horror serial set in an asylum and performed in real-time. Other audiobooks for Big Finish include Doctor Who: A Small Semblance of Home. He was also a contributor to 1001 TV Series You Must Watch Before You Die where, amongst other things, he was paid to watch The Real Housewives of Orange County and a programme about a cowboy cop in New York City. He’s not quite got over it yet.

The Axe & Grindstone is Paul’s first novel, and he’s had to convince his mother that its main character isn’t really based on him. She’s not entirely convinced. He lives on a roundabout in Lewisham with his husband, Gareth, and their two cats, Billy and Hartnell. His favourite pizza is an abomination of hot and spicy things with BBQ sauce and his favourite colour is TARDIS Blue (1987-1989). 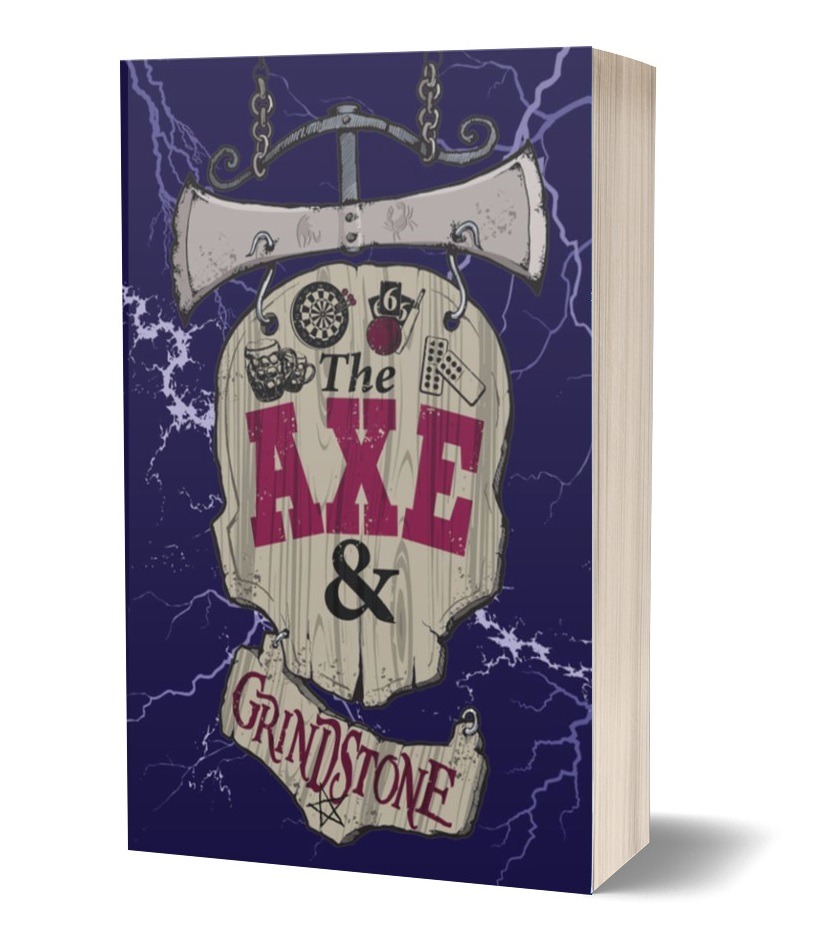 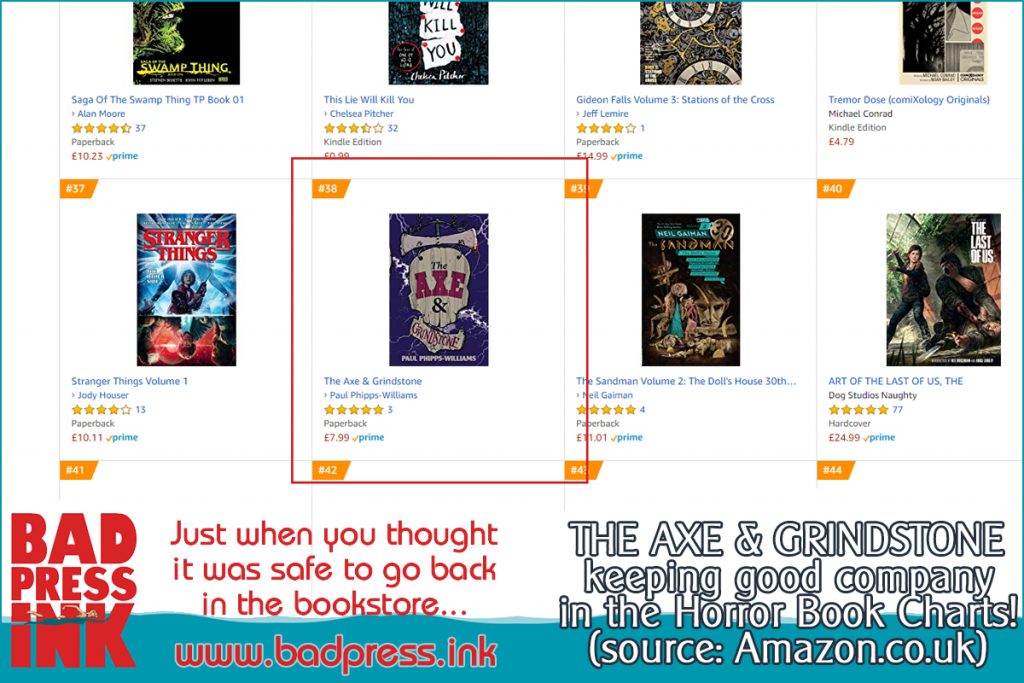 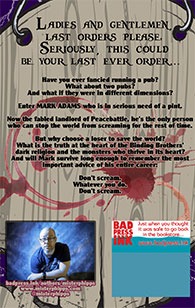