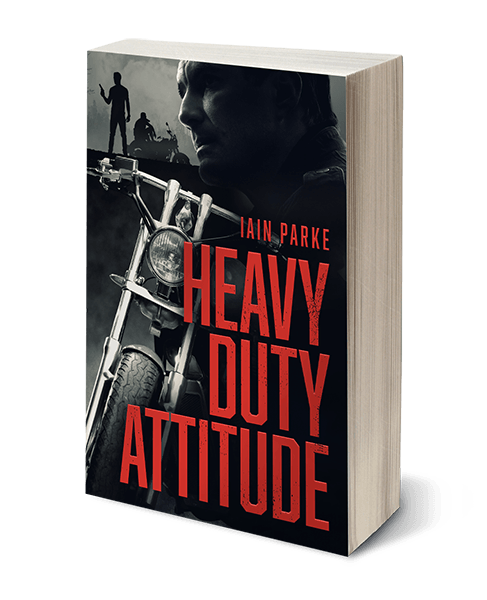 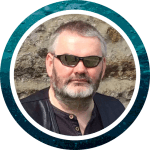 Book Two in The Brethren Trilogy

Iain had written a book about The Brethren MC and how powerful they could be.
He knew it was a dangerous thing to have done, whether they liked it or not, and one that had taken him part way into their world.

And now it was his turn. Now a new President, with big boots to fill, was going to make him an offer he was going to find difficult to refuse, and once in the outlaw biker’s world, would he ever be able to get out again?

And as an outsider on the inside, with serious trouble looming, who, if anyone, can he trust?

The second instalment of the Brethren MC Trilogy, a British Sons of Anarchy.

Read the first and was really impressed as Mr Parke was obviously well researched and determined to write about the MC world without all the usual histrionics. When I read this second book I found it a bit of a let down. Coming back to the whole series for the second time reading I realise that was my failing. I had found Damage such a real, fascinating character – particularly as we had seen him grow from young, green misfit outsider with potential to leader in a wholly believable manner. I was gutted when, well…when he was…

So, the story without damage on first reading seemed to lode its’centre. I was wrong. Seems that there is a chance there will be a tv series. I hope so and I sincerely hope they realise that retaining Mr Parke’s down to earth hold on reality will avoid it becoming as ridiculously overblown as Buns of Anarchy.

There are many bad books based on MCs out there. From the ones about infiltrator heroes so-called to ones written by those who betrayed their club to ones written by authors whose idea of that life seems to be gleaned from daily print rags and Saturday morning cartoons.

Mr Parke has written a sequence of books that are as far away from those as you could wish.

Put the kettle on, put your feet up and prepare to lose a good few hours in one of the best ways possible.