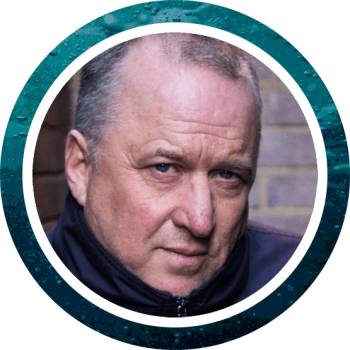 I was born in London and started school here before moving to south Essex where I grew up. By the time I was 20 I was back in London, living in Camden Town to the soundtrack of the Clash, the Sex Pistols, David Bowie and someone somewhere playing reggae.

These were times of turmoil – the inner city riots, AIDS wiping out a generation of gay men, strikes and wars. In 1990 Trafalgar Square was ablaze as the poll tax protesters looted the West End. The murder of Stephen Lawrence was set to expose the racist underbelly of British society.

It was a testing time to be involved in youth work in North West London. As an outsider perhaps I was more sensitive to the way things were in the inner city communities. It seemed there were a lot of stories that were not getting told.

The internet and mobile phones seemed to generate change but the politicians expenses, the financial crash and bankers bail-out gave another view. The London Olympics were greeted by the burning and looting across England in 2011.

At 40 years of age I was away from the pressures of working with young people and their families, studying English literature, making some independent films and starting to write. It was something

that I always intended to do.

I value authenticity, perhaps chasing truth as much as beauty, and I see elements in my work as a sort of reportage.

The borough where I live is now marked by street corner shrines to the victims of gangland assassinations and, 20 years after it was written, BAD PRESS iNK are publishing my first book, C L E A R. 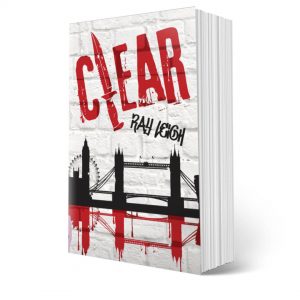