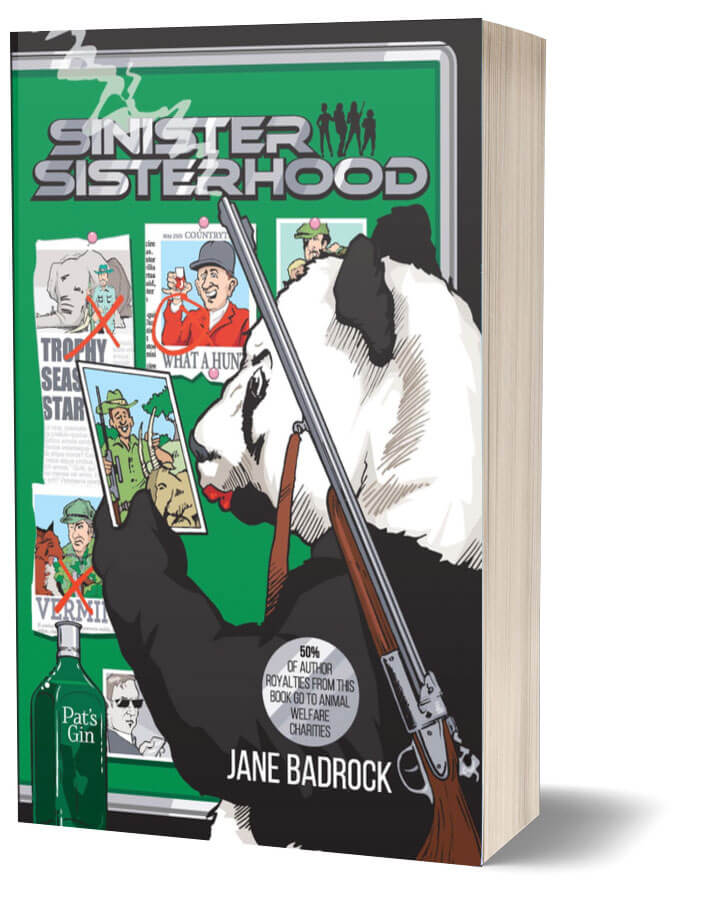 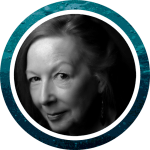 “Can they succeed in getting what they want?”

Elle’s dreams of domestic bliss are devastated by David’s deceiving dalliances. Abandoned and alone, she needs a new life-plan and it’s thrust upon her by her tiger-loving aunt in India. She must conserve the creatures and hunt the hunters.

Converted to the cause, Elle’s committed to combating cruel animal exploitation whether it’s trading in endangered animal parts or trophy hunting.

But she can’t do it on her own. What she needs is money and a terrific team beneath her and it takes time to find the right people to bring in money and carry out the campaign.

What Elle gets is an assortment of wicked women with their own attributes and agendas. But the battle gets bigger. There’s a mysterious mastermind building an execrable empire on the back of coveted creatures’ carcases.

The Sisterhood are devious, deadly and dedicated – but not necessarily to Elle’s cause.

Can they succeed in getting what they want?

Can Elle eliminate her enemy before he fulfils his fiendish fur fetishes?

Be they in England, America, Russia or China- the team are going to have a damned good try!

Abandoned and alone, Elle’s new life thrust upon her by her tiger-loving aunt in India. She and the devious, deadly and dedicated Sisterhood she recruits must conserve the creatures and hunt the hunters.

Can they succeed in getting what they want?