While Nobody Is Watching 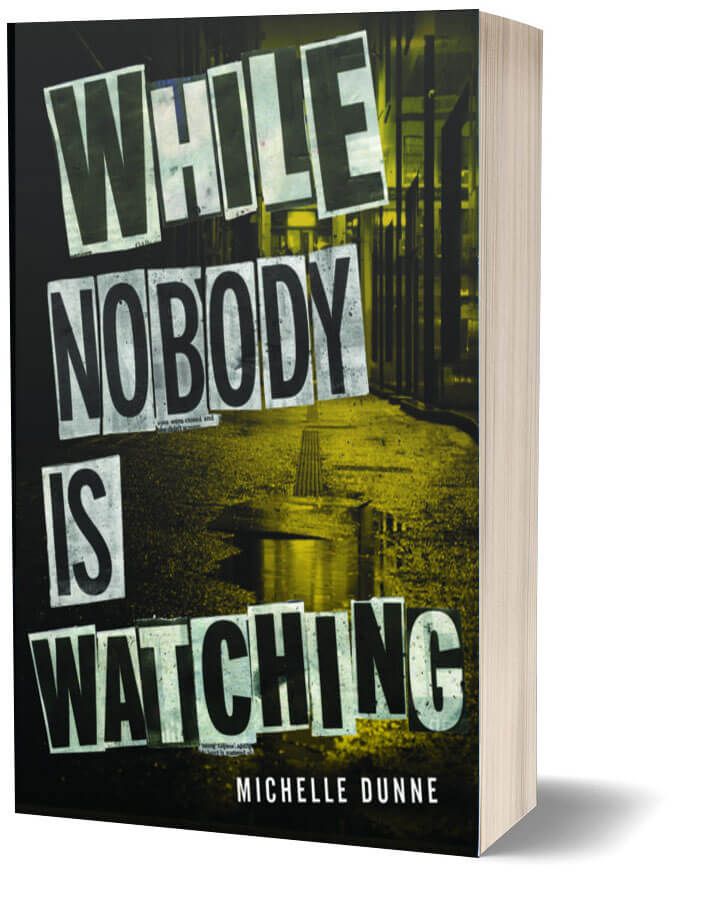 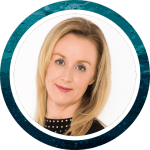 “A semi-inflated football and a curious little girl.”

A semi-inflated football and a curious little girl.

They called it peacekeeping. For Corporal Lindsey Ryan it was anything but.

It’s been three years since that bright day in the Golan Heights and the explosion which killed two and changed the survivors forever.

Now Lindsey deals with the many problems of the city’s troubled youth, to distract her from her own. But as damp days turn to night the kids return home, or somewhere like it, and she returns to her own private war. One that exists solely for her.

Certain that she’s being watched and certain that she’s losing her mind, Lindsey battles with the demons of post traumatic stress, while a very real threat edges ever closer until she finds herself face to face with someone who wants nothing more than to finally help her to die.

And it’s the last person she ever could have seen coming.

Blue helmets and blurred lines – While Nobody is Watching delves into the dark world of PTSD and a battle scarred soldier struggling to find a place in her new world.